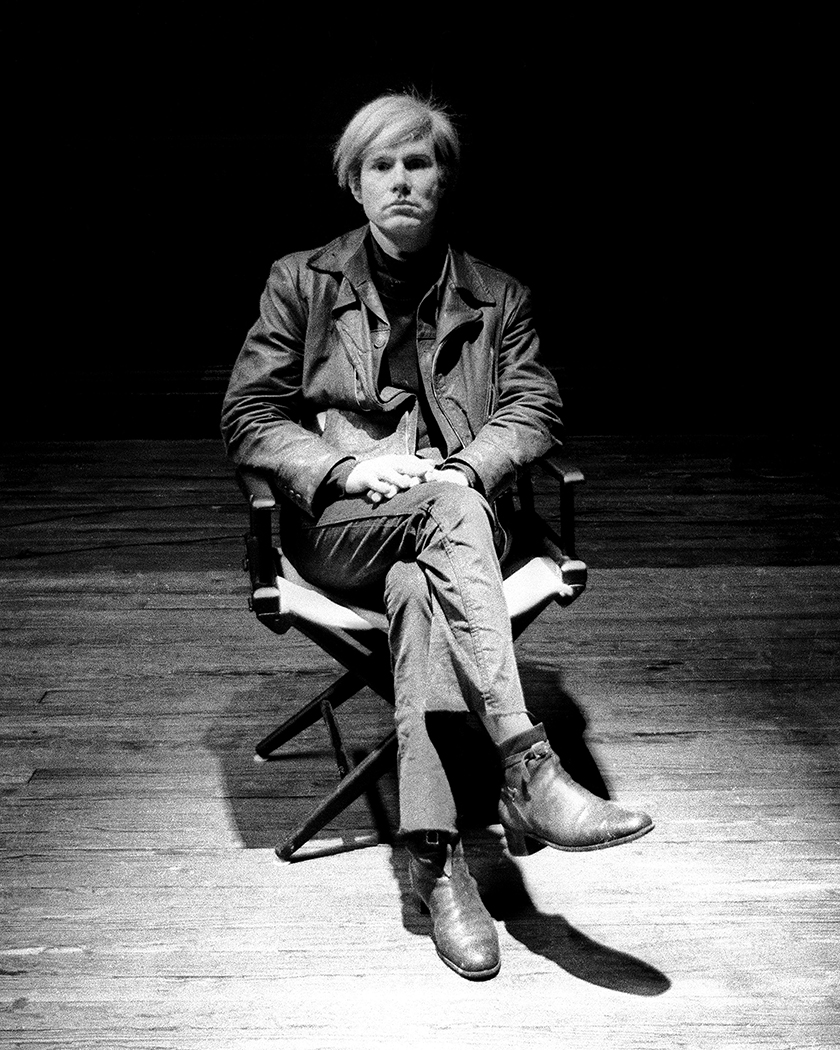 Marshall Swerman is a self-taught fine art photographer based in Los Angeles. He was introduced to commercial photography while studying acting at the famed Neighborhood Playhouse. Swerman spent hours at the 42nd Street studio, absorbing the techniques of shooting and darkroom skills. Swerman purchased his first camera – a 35mm Pentax Spotmatic – and began shooting, developing and printing his own photographs.

Warhol agreed to be photographed by Swerman and allowed the young photographer to direct the shots. The result was a series of iconic pictures of Andy in his environment included in Swerman’s photographic series “Andy Warhol and Friends.”