The Oppenheim Group is a professional real estate brokerage serving buyers and sellers of luxury property in Los Angeles. The brokerage is comprised of a close group of talented realtors, led by the firm’s President and Founder, Jason Oppenheim. 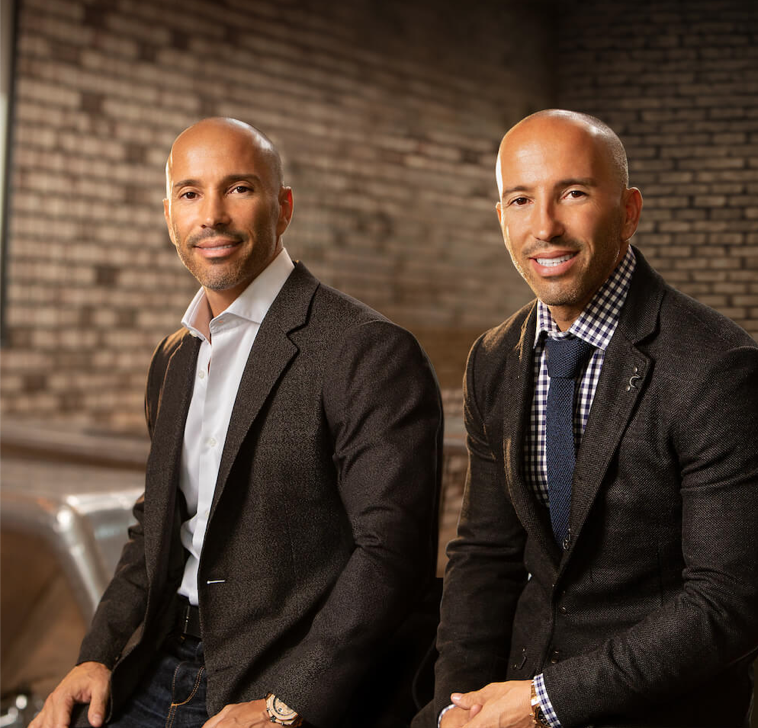 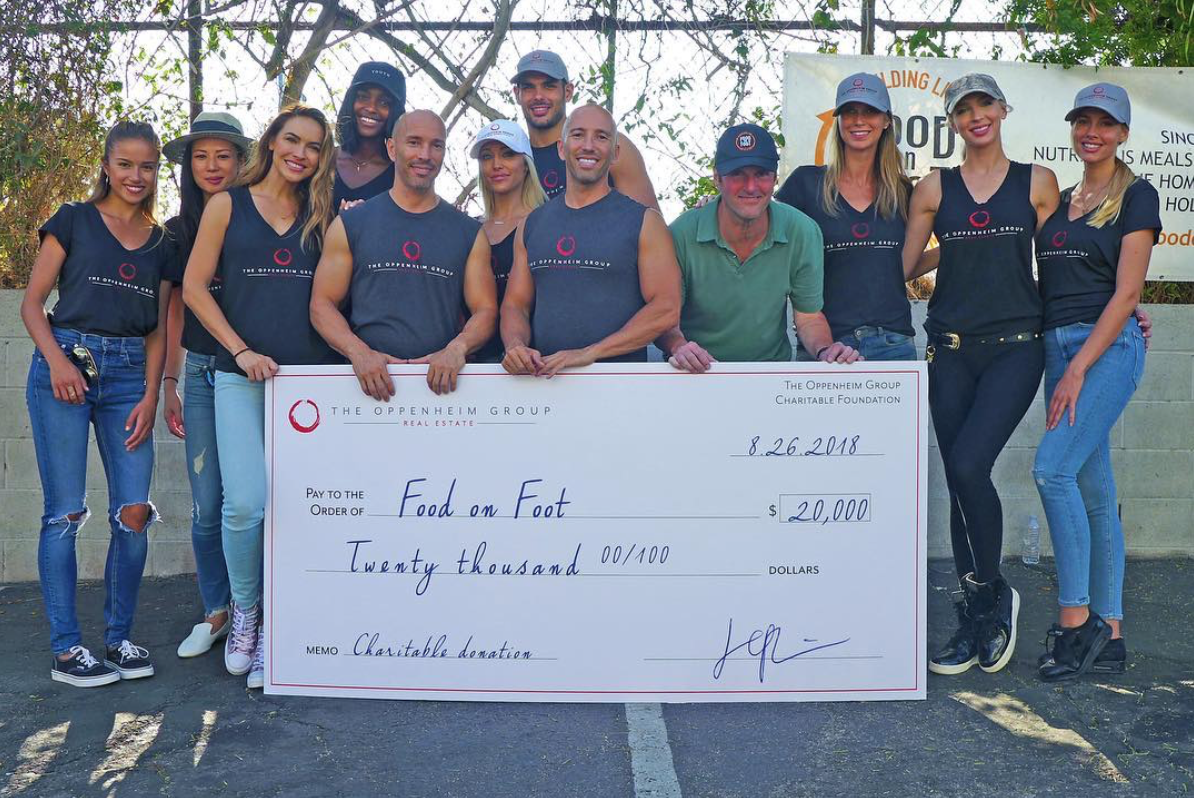 With more than $1B+ in total sales and $300 million in active listings, the firm closes over one hundred deals annually and has brokered many of the City’s largest residential sales, including numerous record-breaking transactions. 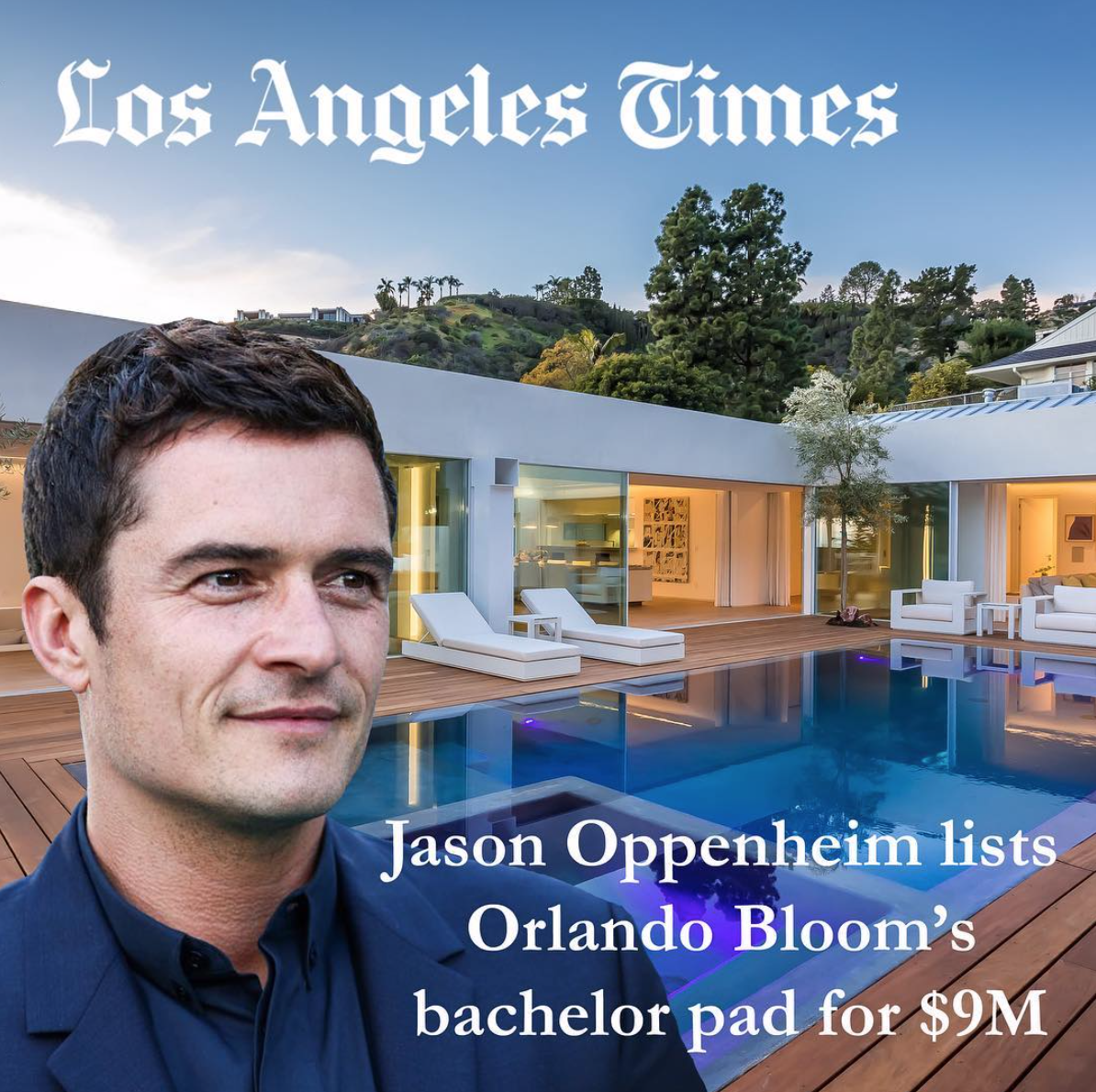 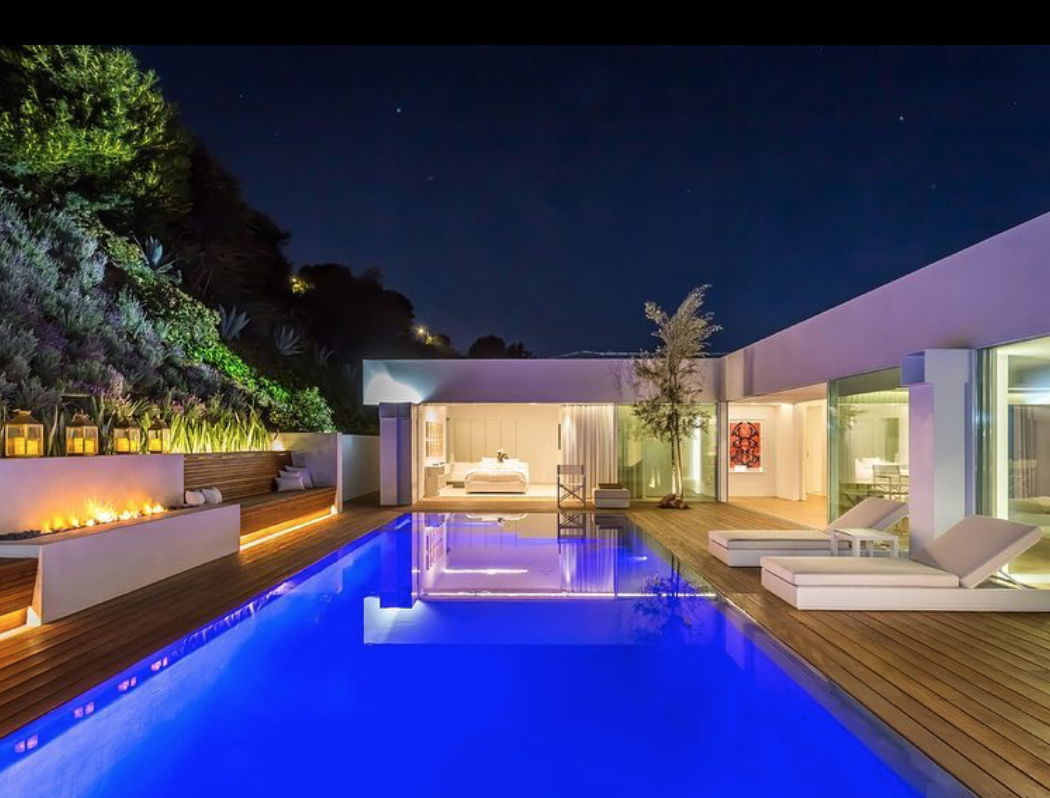 Located on the prestigious corner of Sunset Blvd. and Sunset Plaza Dr., with unrivaled experience and market knowledge, The Oppenheim Group is the dominant brokerage in the Hollywood Hills and Sunset Strip, while doing tremendous business throughout Beverly Hills, West Hollywood, Bel Air, Malibu, and beyond. 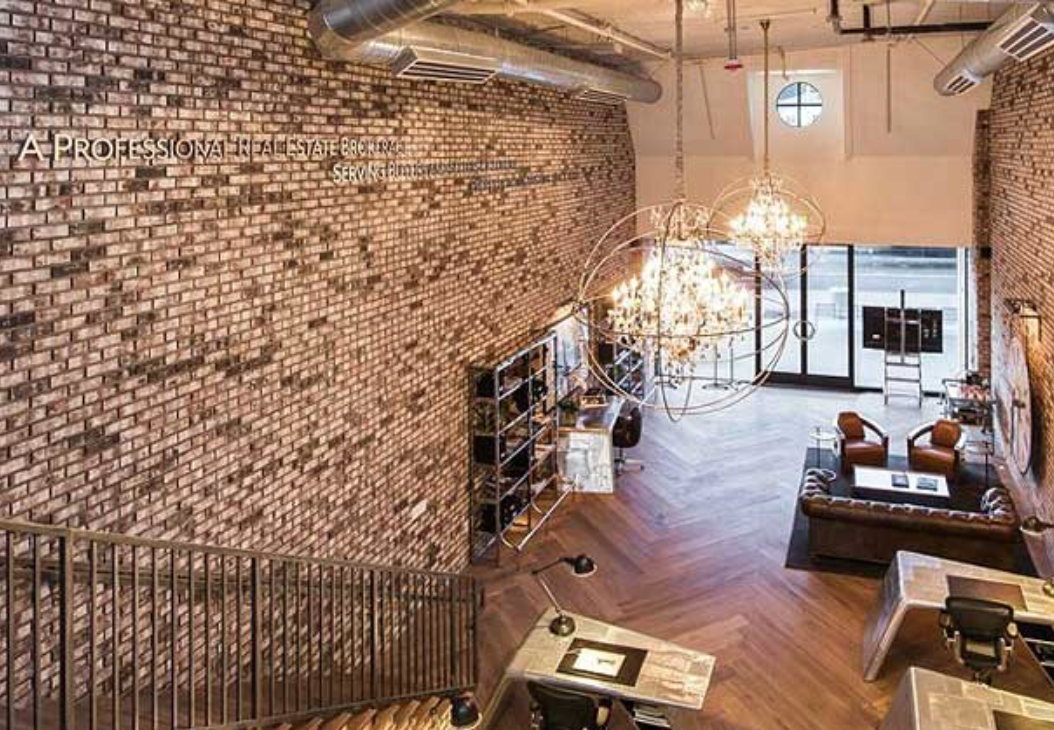 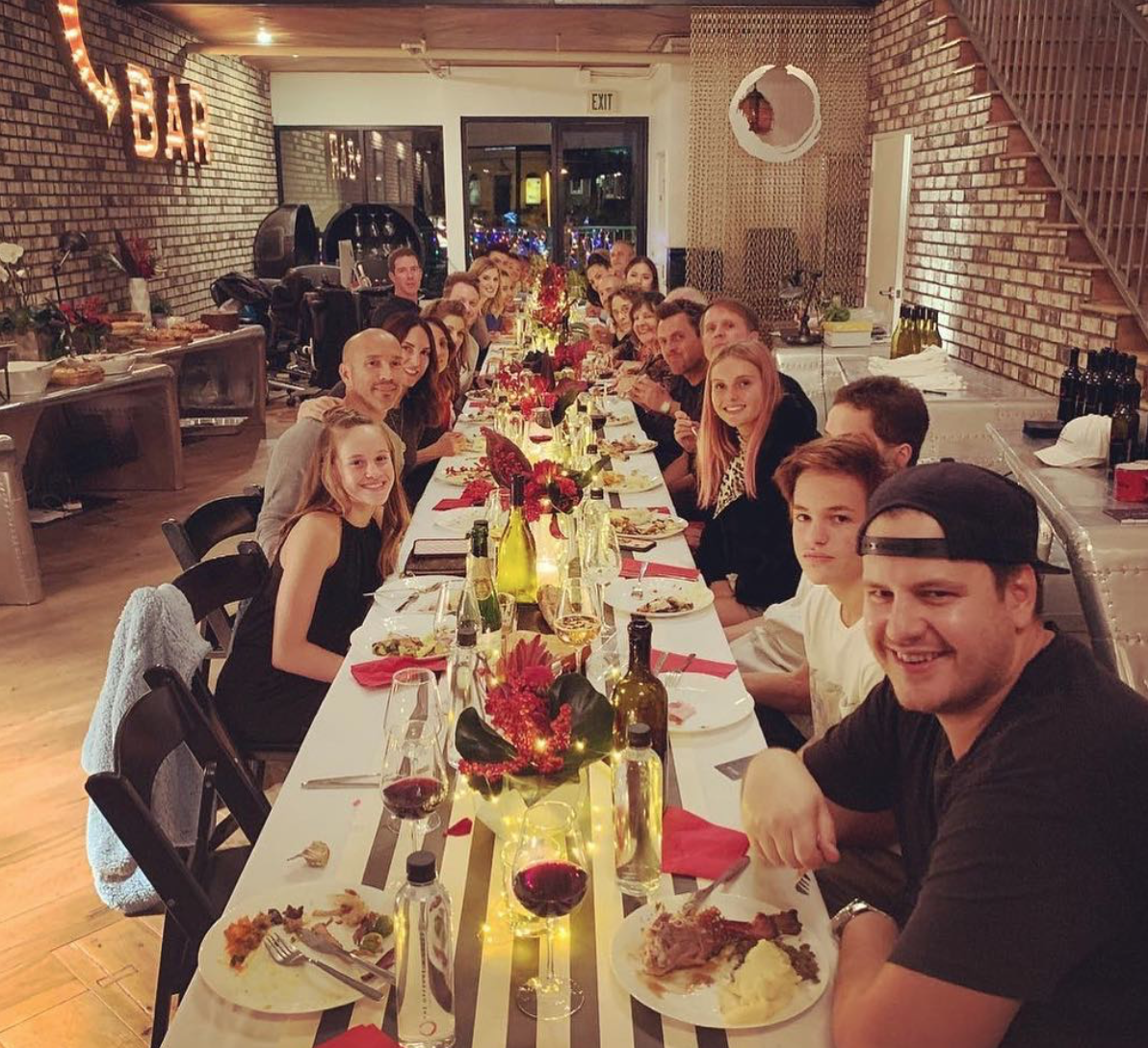 Founded in Hollywood by Jacob Stern in 1889 as The Stern Realty Co., The Oppenheim Group represents five generations of real estate development, management and brokerage services in Los Angeles. Jacob Stern, Brett and Jason’s great-great-grandfather, was one of the preeminent real estate entrepreneurs of early Los Angeles.

Jacob built his personal residence on a five-acre parcel at the now world-famous corner of Hollywood and Vine. In 1925, the family constructed the Hollywood Plaza Hotel, which was the preferred luxury destination of the entertainment industry in the early years of Hollywood, and is now preserved as a California Historic Landmark. However, it was the lease of Jacob Stern’s horse barn for $75 a month to three Hollywood newcomers that would alter the course of Los Angeles, and become The Oppenheim Group’s most immortalized real estate transaction.

In the horse barn at the southwest corner of the family residence, Cecil B. Demille, Jesse Lasky, and Samuel Goldwyn would establish Hollywood’s first movie studio, Paramount Pictures. The world’s first full-length feature film, “The Squaw Man,” was produced and premiered in the barn, which has been designated a National Historic Landmark and currently serves as the home of the Hollywood Heritage Museum. United States Senator, Chris Dodd, then Chairman and CEO of the Motion Picture Association of America, began his 2012 inaugural address, stating, “What started in Jacob Stern’s horse barn at the corner of Hollywood and Vine, has turned into a landmark American industry.”

The family’s continual development of their property at the intersection of Hollywood and Vine as a destination for movie producers and entertainers fostered its ascension as the center of the world’s entertainment industry. Subsequent generations of the family have continued to impact the landscape of Los Angeles through the development and brokerage of hundreds of residential and commercial properties from Hollywood to the Pacific Ocean. Since the 1990s, The Oppenheim Group’s primary purpose has been providing high-end brokerage services to the residents of Los Angeles.